It's OK to not know

“What do you want to do after graduating?”: the daunting question college students are asked on a regular basis. We often are under the impression that we need to have it all together; however, it is okay to not know what your plans are going to be post graduation. After a while of being surrounded by people who knew exactly what they wanted to do and how they planned on getting there, I got so distraught and was worried I would never figure out what I wanted to do. Little did I know, all the times I picked a major and switched to another would be the main factor in helping me decide on one to stick with.

The first major I chose was Exercise Science. This was a great major, and I really enjoyed the nutrition classes and learning about macros and micros. However, after being confronted with biology classes, I realized Exercise Science was not for me. The next major I chose was Anthropology. I absolutely love learning about people, where they come from and why we are all similar, yet different. Eventually I realized I would again have to take biology, so you can guess what happened next. Shortly after, I found the business major. What a thrill I had thinking about someday owning my own business and getting to be the boss. I was sitting in a business law class when I noticed everything we were learning was so over my head. I recently changed my major, hopefully for the last time, to Apparel Design and Merchandising. So far, I have loved this major and the program here at Appalachian State University.

No matter what anyone says, you know yourself the best. If you don’t enjoy something, you can change it. You aren't stuck in any major you choose. Whether you have an idea of what you want to do, or you have absolutely no idea, it is OK! Take different classes, try new classes you wouldn't usually try and remember that it's OK not to know! 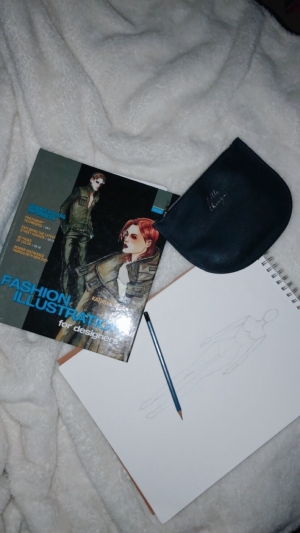 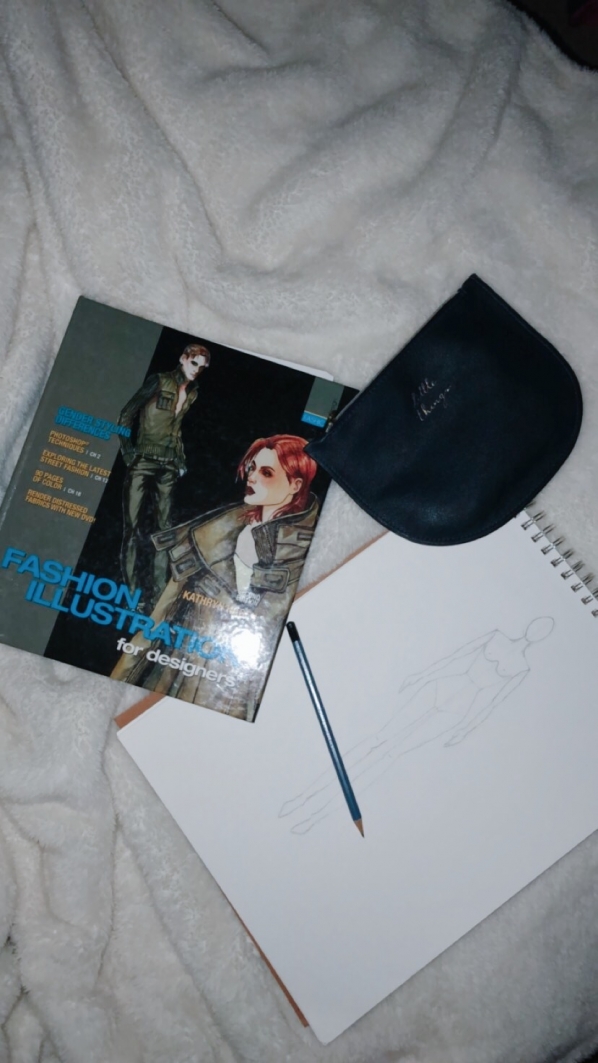