It has finally hit me, just like it’s going to hit you. This summer, I’ll either be employed and beginning an exciting new chapter of my life, or I’ll be living with my parents still trying to figure out my career path. But wait… I’ve been doing well in school 16 years in a row, doesn’t that mean it should be easy getting my amazing dream job you ask? Wrong. There are millions of young people in the same job market as you who are going to be trying to get their first “real” job straight out of college, just like you. You have to sell yourself to be hired. But what do you have to sell? You’re either going to be a disciplined, top-notch job candidate, or you’re still going to be showing up to places in jogging pants. In a nutshell, you have to decide what kind of person you’re going to be. If you want to earn your dream salary, you have to look and provide enough value to someone in order for them to pay you your dream salary.

I’m going to provide you with a couple good tips you can incorporate in your life to develop what I call, the professional collegiate mindset. This involves transforming your life so you will one day be a shark in the job market. Ask yourself what you’re spending the most time doing on a daily basis. You can start by checking your battery usage on your smartphone. Once I realized how much time I was wasting on social media; I took charge and deleted all of my accounts (not just the apps). I kept Facebook, but organized it in a more professional way, similar to LinkedIn, which is where job seekers should be spending more of their time these days. You should do this with more than just social media too. YouTube and Netflix were two other areas that were consuming my time. I’ve had YouTube blocked for a month and have stopped watching Netflix all together. I’ve never felt better about my personal growth. Picking up a book with substance instead has become a much better use of my time.

Once you have cleared your schedule, it’s time to double down on whatever areas you personally think are going to make you the most successful. This may be intense studying, developing your social skills, networking, contributing to your portfolio, working out or even developing a morning routine. Whatever it is, become obsessed, and don’t forget why you’re doing it. It’s going to pay off one day, and people are going to eventually see you as a role model. Dave Ramsey says it best: “Live like no one else so that one day you’ll be able to live like no one else.”

On that note, treat your college career seriously because you’re not far from moving on into the real world and being further away from the many resources Appalachian State has at your disposal. So make the most of it and keep striving to be the best version of yourself! 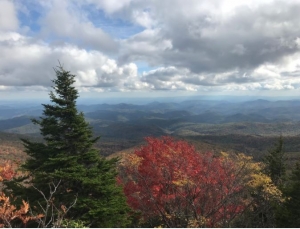 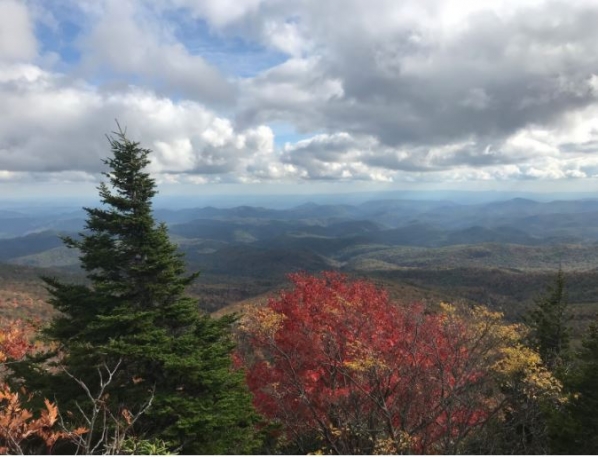